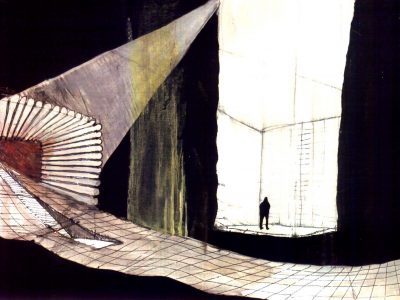 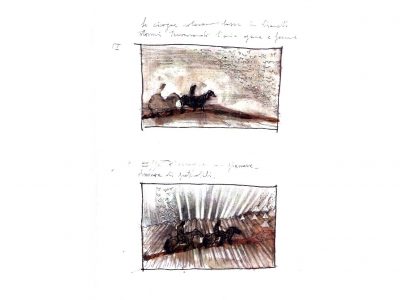 Next Project (n) The Halvened Viscount